William Gardner of Toledo, Ohio built the first prototype in 1874 wanting to compete with Colt’s Gatling gun for the military market. Running out of finances, he sold the rights to the newly formed Pratt & Whitney Co. in Hartford, Connecticut. 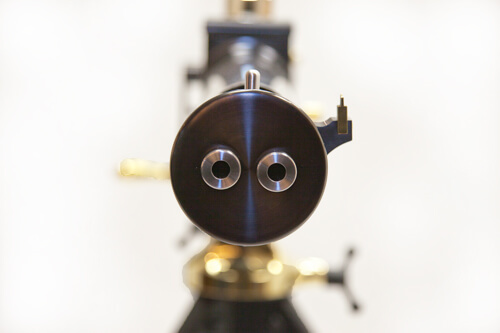 From 1876 to 1881, they produced 21 guns which were presented to the war department for testing and evaluation. Primary results revealed some flaws. However, in the final test, all guns fired and functioned without fail. The one factor that lead to the Gardner’s fate was that our military services were already supplied with Gatling guns.

The English saw a future in the gun and purchased the rights to produce it. Thousands were made and put into service by the British military.

Unlike the Gatling gun in which the firing system is activated by a rotary motion, the Gardner uses a reciprocating motion to move the bolts back and forth. This system is used in many of today’s modern machine guns. 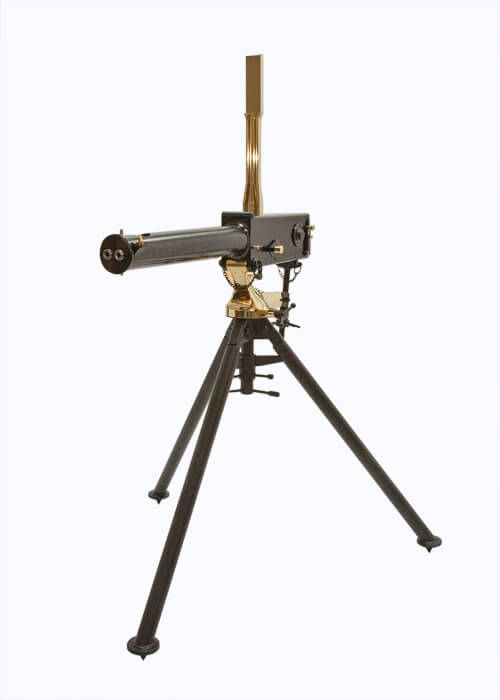 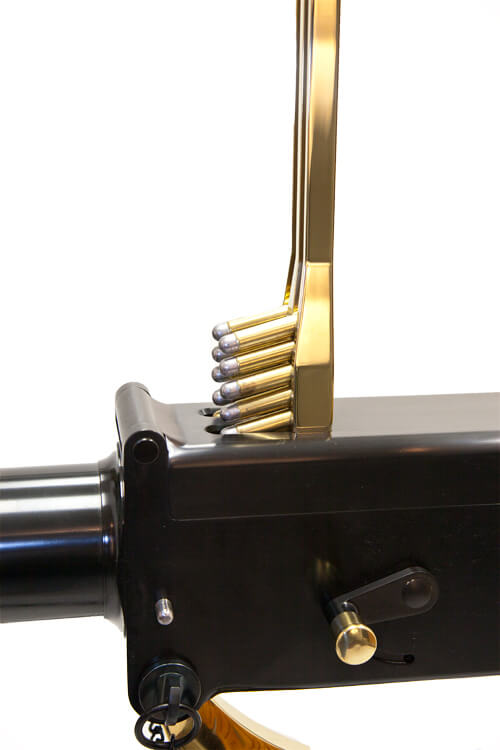 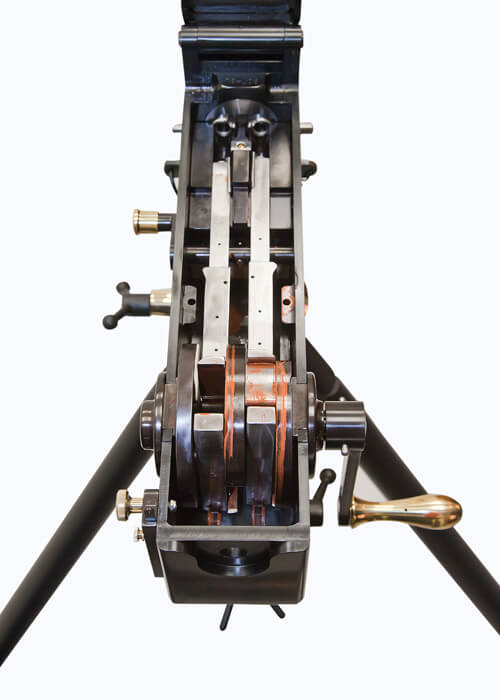 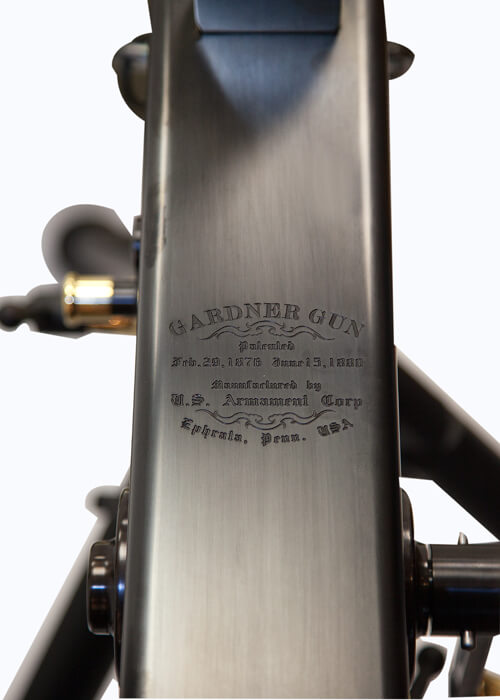